THE HISTORY OF MONFERRATO

For centuries Monferrato has repelled foreigners, enemies and invaders with its military power. Today, quite ironically, the Monferrato region attracts tourists from all over Italy and the world, welcoming the more peaceful arrivals of visitors who wish to discover the glorious past history and the nowadays charms of this beautiful and unspoilt part of Italy.

The first to unify and rule the territory was Aleramo, from 967 to 991. Many of the later dynasties in Piemonte and Liguria descended from Aleramo. On his death in 991 the territories were inherited by his son Anselmo.

In 1111 Monferrato became a marquisate under marquess Ranieri I. The marquisate was at his best with Guglielmo VI, the great marquess, who expanded his territories and became Captain of Milan and Lord of several towns in northern Italy, including Pavia. On his death, the importance of the marquisate declined, until Teodoro Paleologo inherited it.

His successor, Teodoro II, enlarged the marquisate and went as far as Genoa. The Paleologi family ruled Monferrato for many years and in 1434 Casale became the capital of the marquisate, after the loss of Chivasso. When the last male heir of the Paleologi family died, the territory was disputed between Federico II Gonzaga, who had married Margherita Paleologa, and Carlo III of Savoy. Emperor Carlo V ruled in favour of Federico Gonzaga. 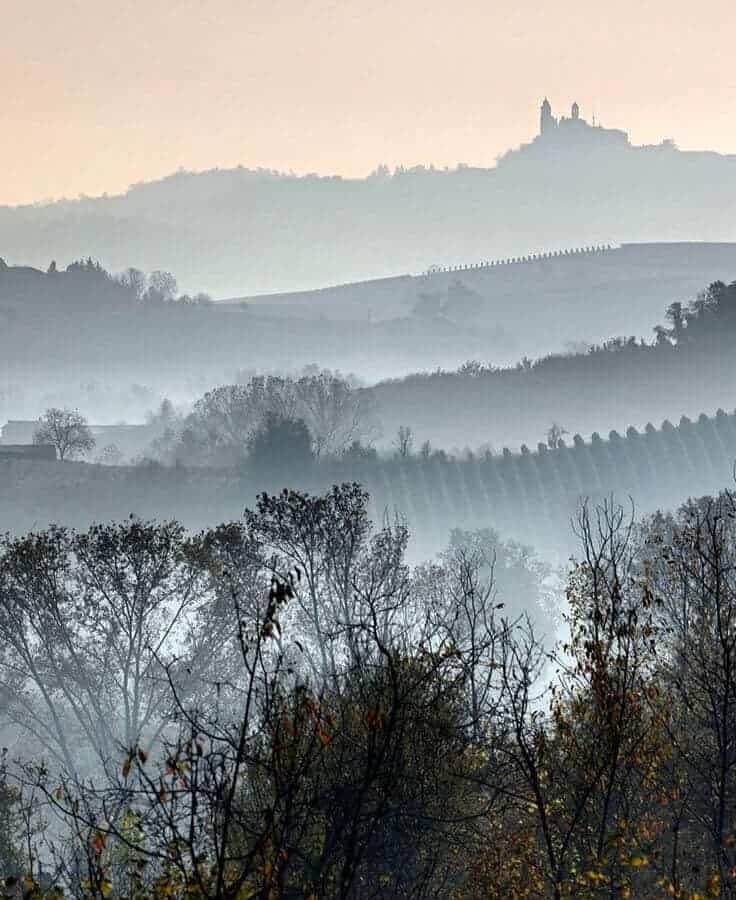 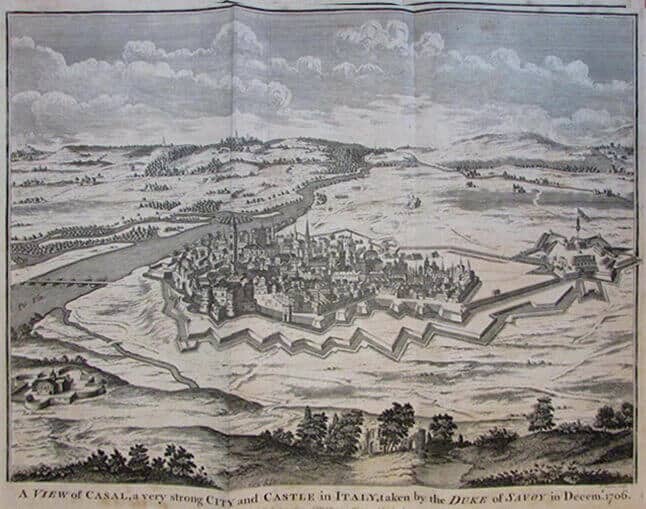 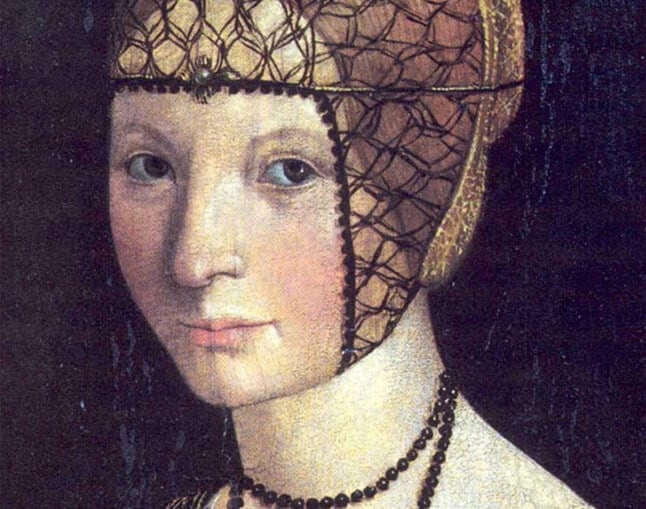 Anna d’Alençon.
Marquise of Monferrato
​until her death in 1562 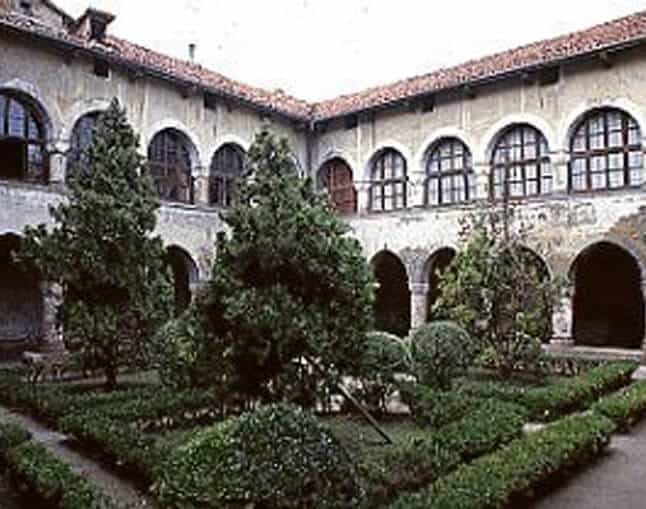 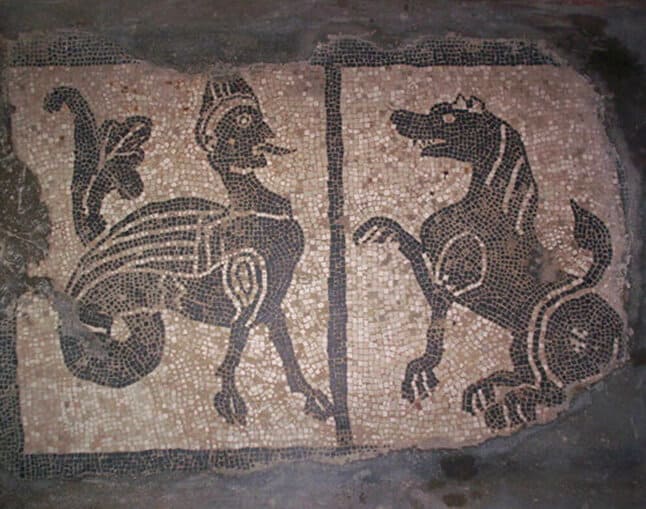 10th Century mosaic in the Abbey of
​Grazzano Badoglio 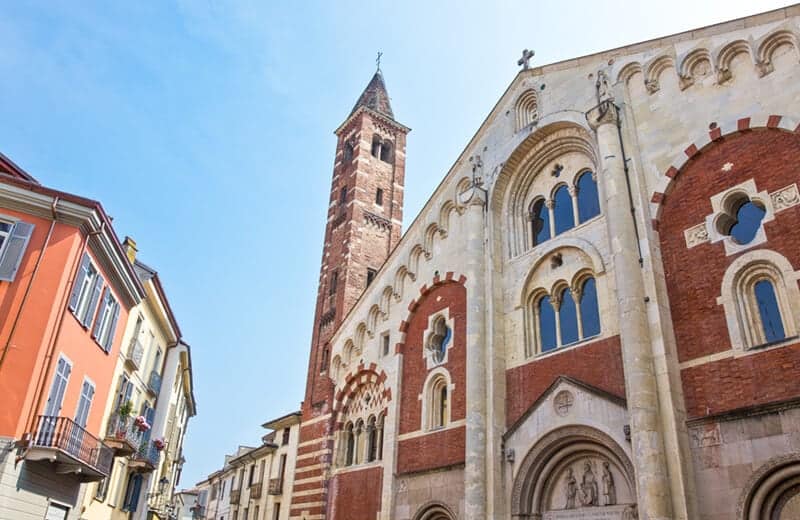 At the beginning of 1700 Monferrato was devastated by the Spanish War of Succession and in 1708 the territory was given to Vittorio Amedeo of Savoy. From this period, the history of Monferrato became united with the history of Piemonte.

During the wars of independence against the Austrians, Casale Monferrato had an important role in fighting for national unity. Casale was rewarded with a gold medal for the strenuous resistance against the Austrian enemies. Much of this glorious historic past is still evident today, although Monferrato is also well aware that the best of its history lies in the future and in its wonderful landscape, food and wines, and everyday life that the visitors can discover and appreciate in this area.

The region has some of the most picturesque and historic hill towns in all of Italy, many of which are in close proximity to the Castello di Montalero. 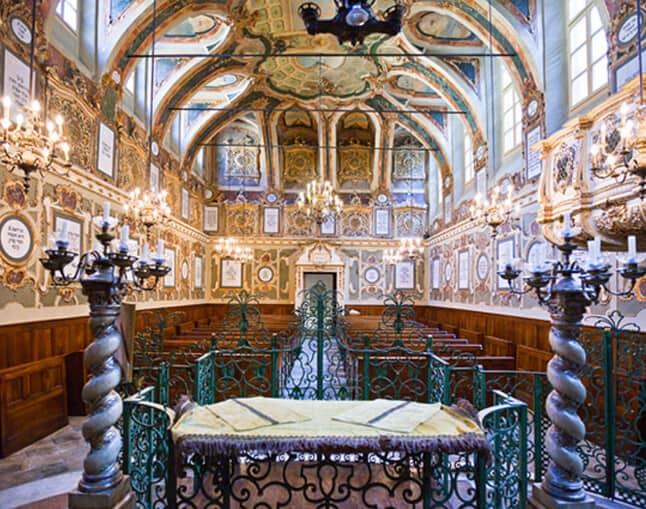 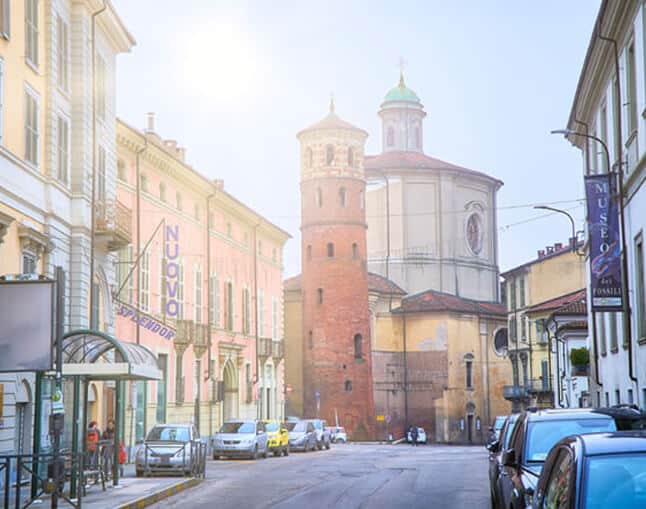 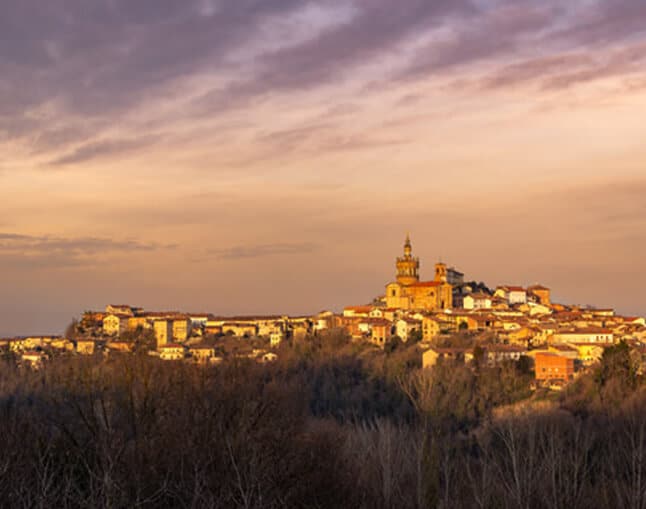 Camagna and Vignale Monferrato in winter 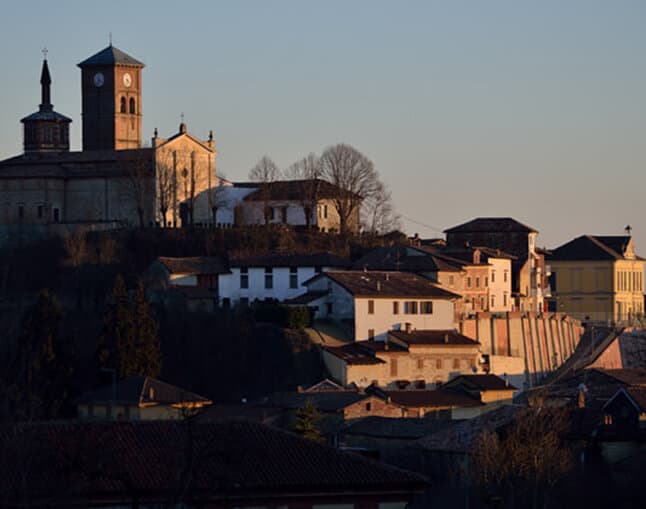