We call our Italian cookery courses, experiences, because that’s exactly what they are, a chance for you to improve your Italian cooking skills guided by fantastic chefs. Visit vibrant local markets where you can choose from some of the world’s best ingredients for your dishes, many of which you probably won’t ever have smelt or tasted before. Discover delicious new wines – Monferrato’s famous for wines like Barolo and Gavi, but there many others that are ‘secrets’ of the region. Get to meet the producers of some of the most fabulous produce around and taste what they have to offer. Enjoy candle-lit dinners in good company on our sun-soaked terrace at the end of the day.

“PIEMONTE IS THE SECRET DESTINATION YOU NEED TO KNOW ABOUT”

7 nights luxury accommodation with chambermaid service each morning, except Sundays.

4 nights luxury accommodation with chambermaid service each morning, except Sundays.

4 nights luxury accommodation with chambermaid service each morning, except Sundays.

If you love Italy and Italian food, if you want a ‘behind the scenes look’ at this wonderful country… and if you’re searching for a fun, relaxing, fabulous holiday in the sun, then our food and wine experiences are for you.

Learn to cook the Monferrato way

We want you to really experience cooking the Italian way, so you’ll be guided by highly experienced chefs who specialise in Monferrato cuisine and who will teach you to cook fantastic regional dishes like these. 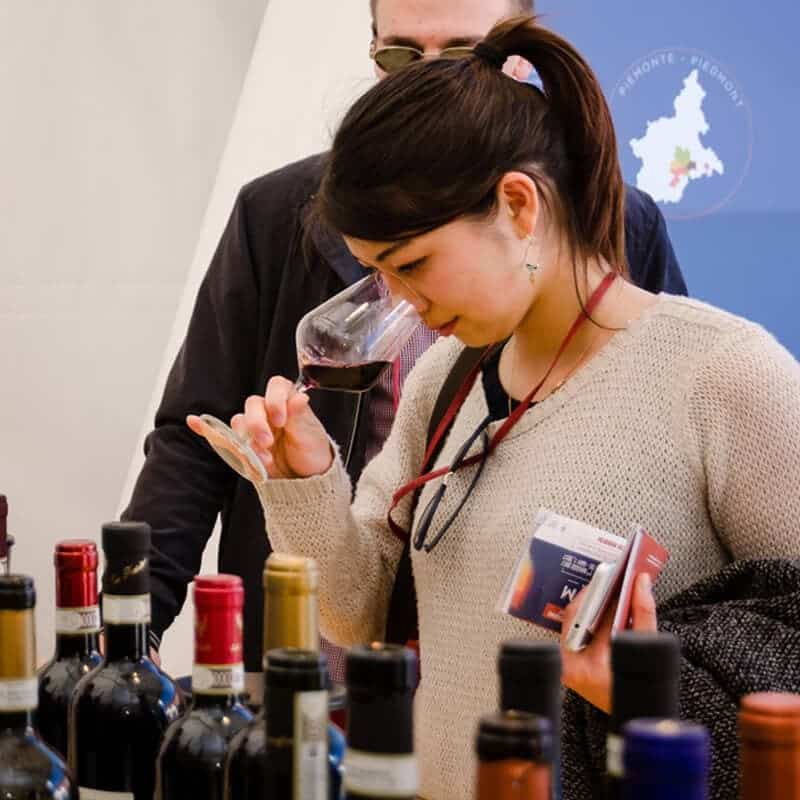 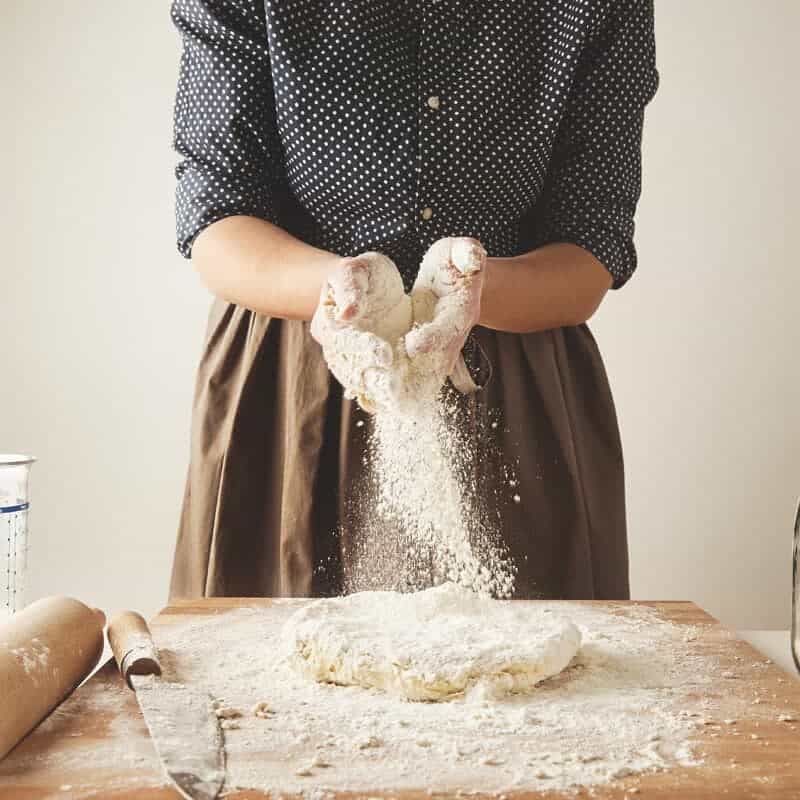 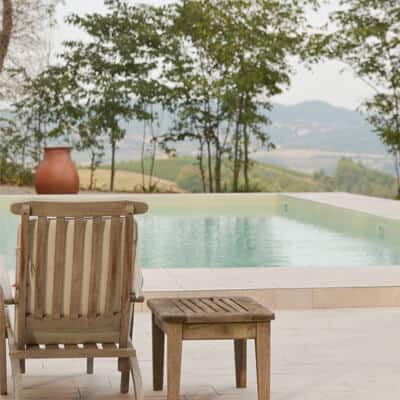 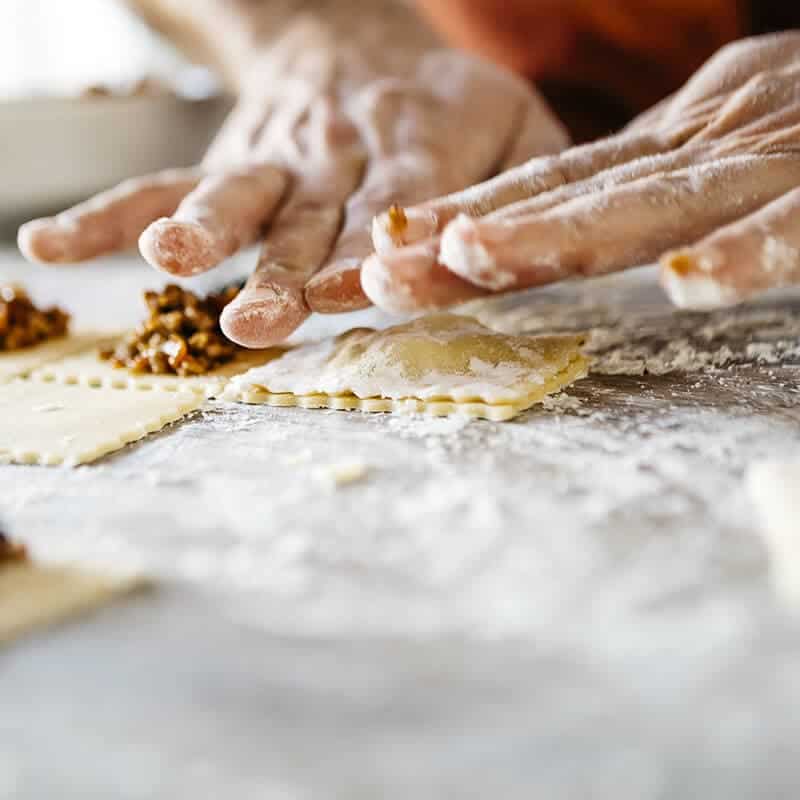 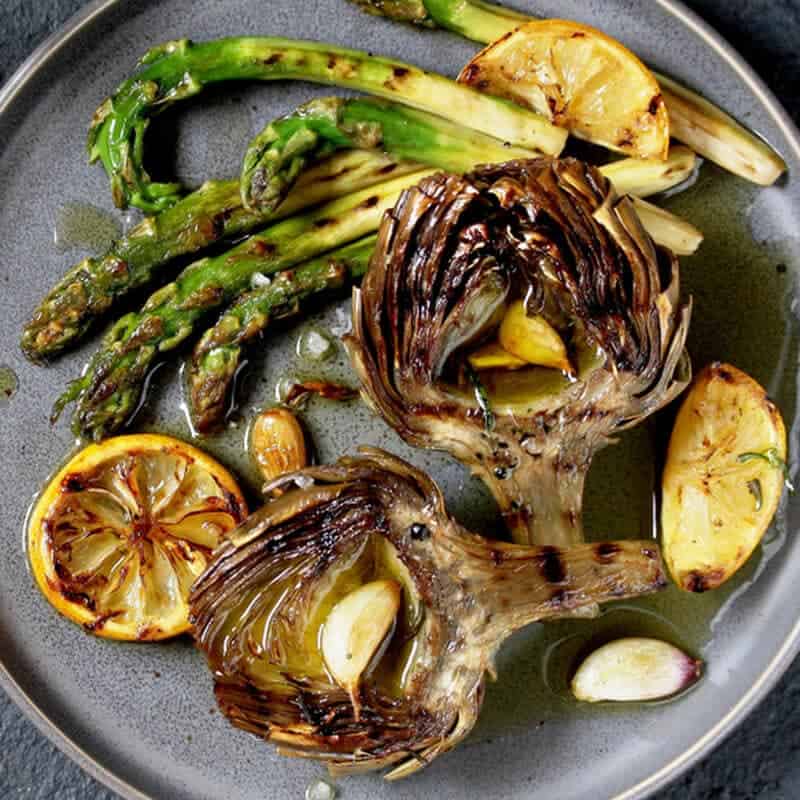 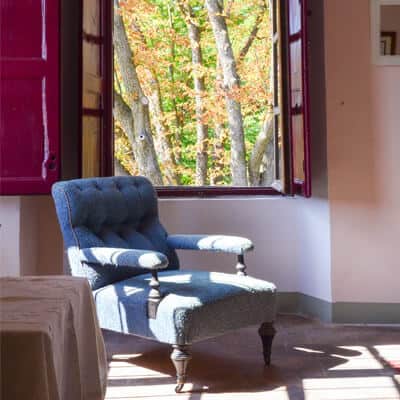 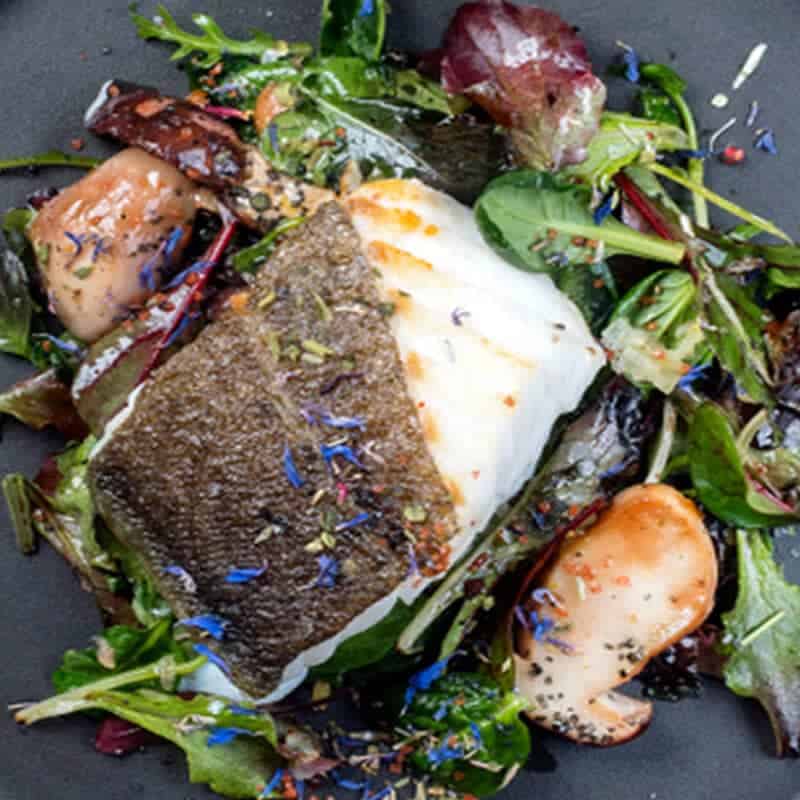 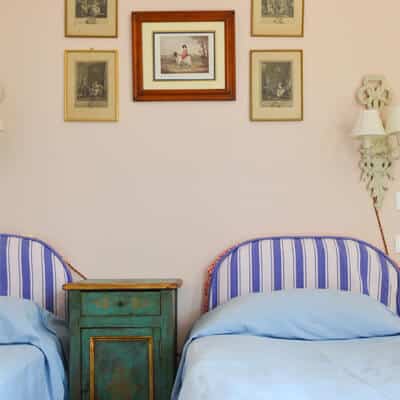 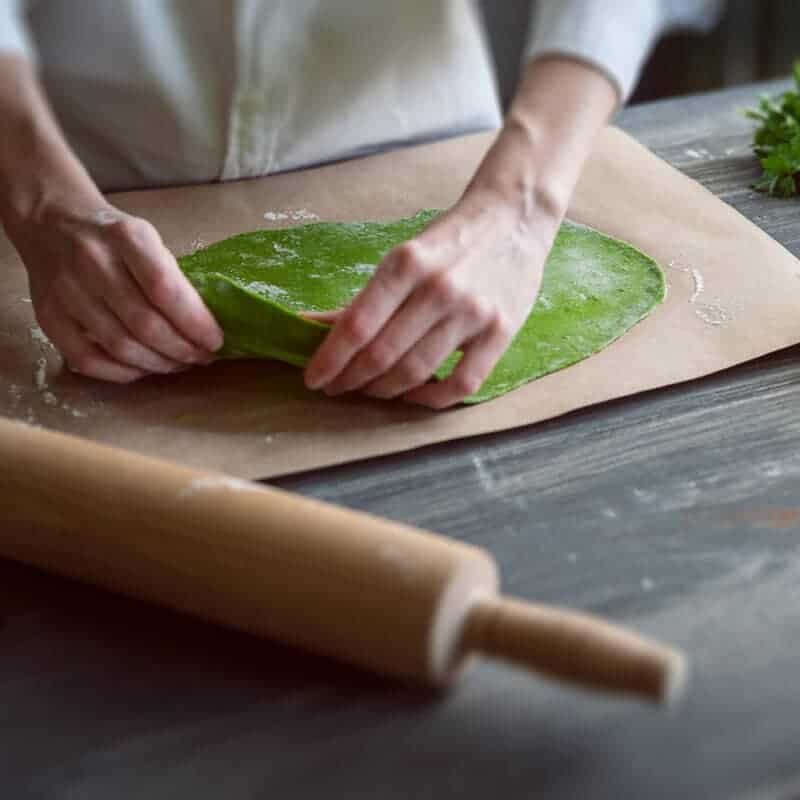 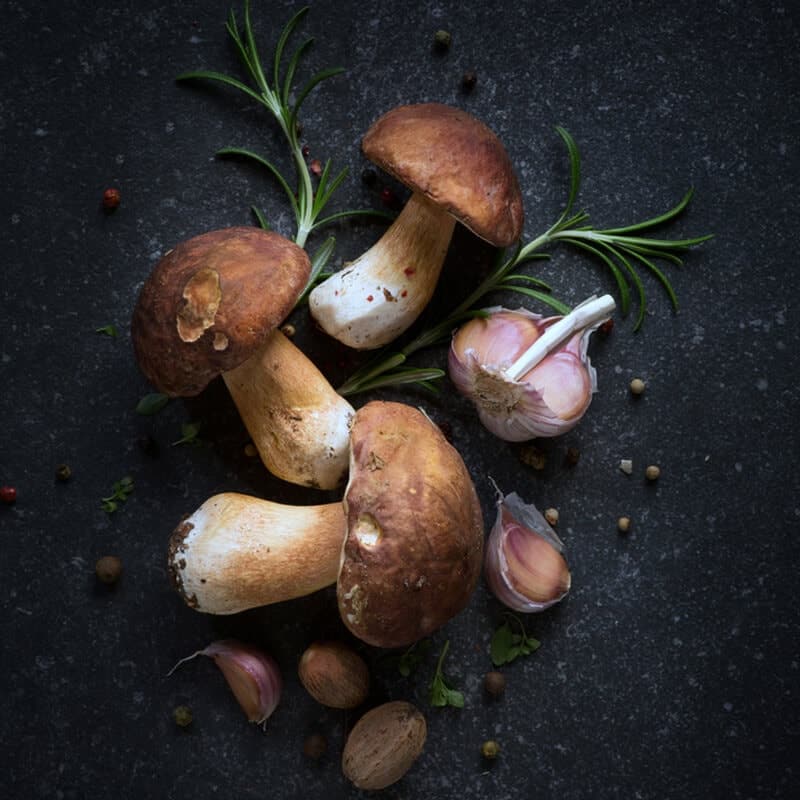 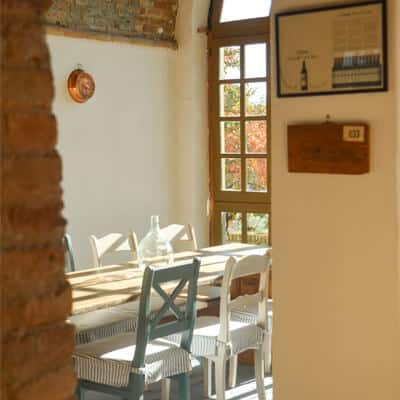 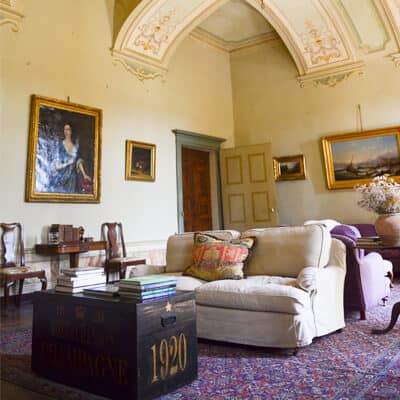 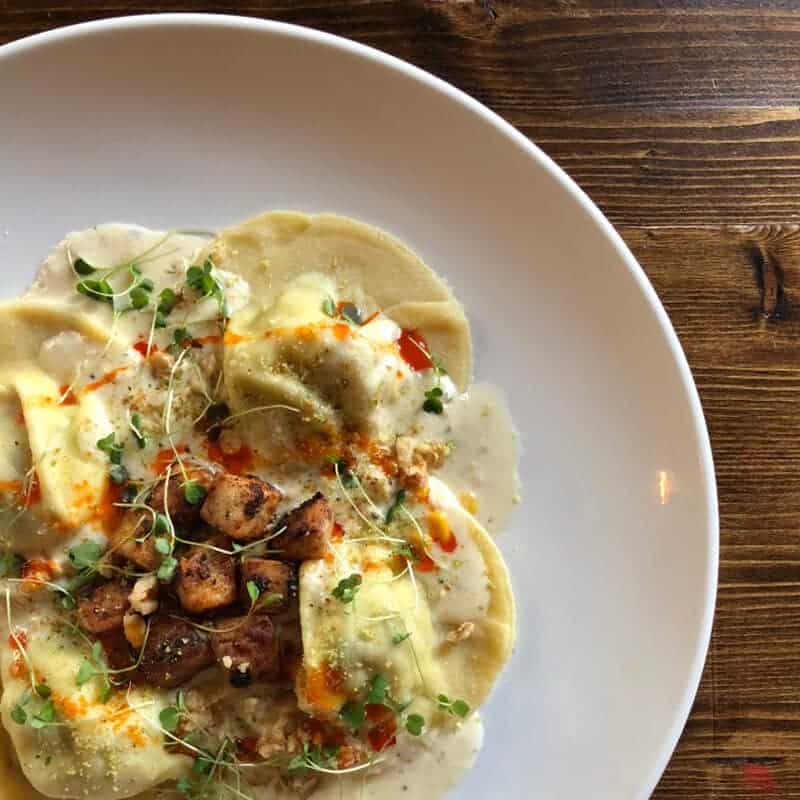 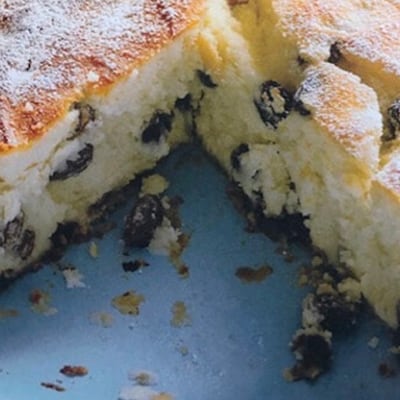 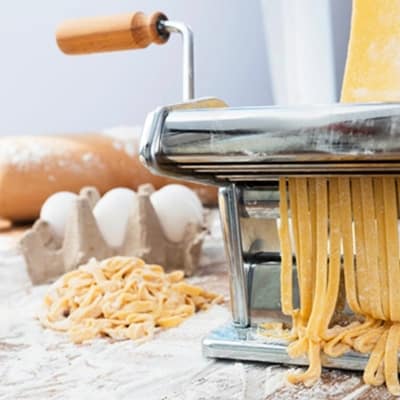 During your vacation, you will stay at the historic Castello di Montalero, in the heart of the Monferrato region in Piemonte. ​​Castello di Montalero is a beautiful building with much history going back to the 11th century, although the present building was constructed on the old castle foundations around 1700.

The castello was originally built for the Marquis di Casale, Teodore II Paleologo in 1188 whose family ruled the fiefdom of, what was then Mons Laurus, becoming Montalerius and nowadays Montalero, until 1634. Through marriage, the castello and its estate passed through the Mazzetti family who, in 1656, successfully defended the castello from an attack by troops of the Duke of Modena, in the pay of the French, during many local feuds and minor wars of that period. 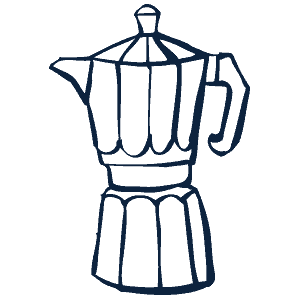 “PIEDMONT: THE ‘NEW TUSCANY’ FOR LOVERS OF FOOD AND WINE” 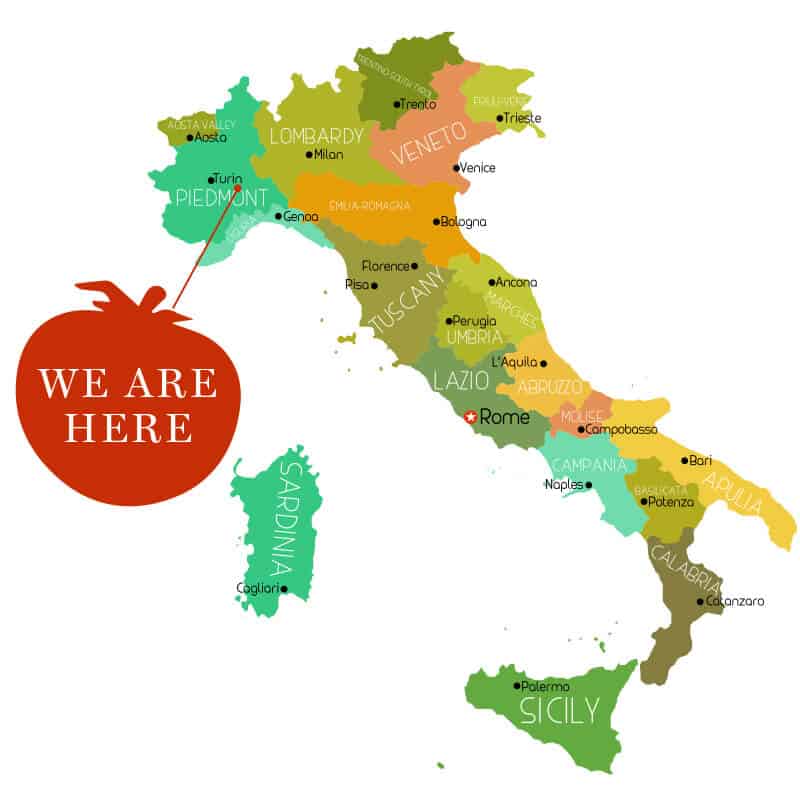 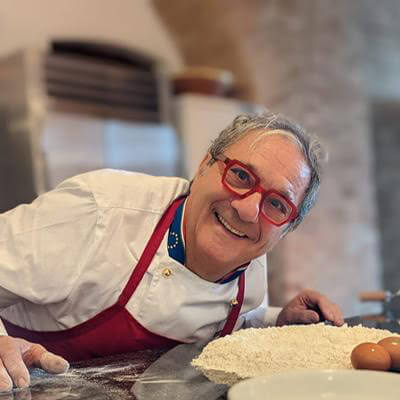 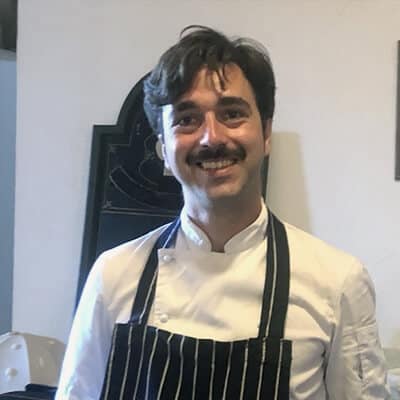 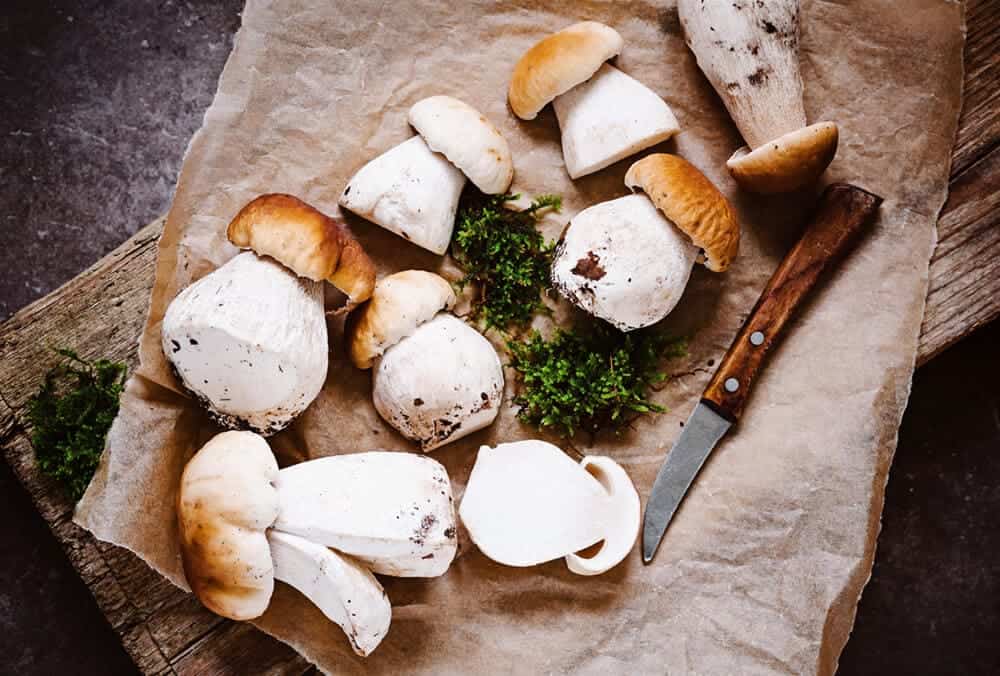 The 2023 Montalero Truffle & Porcini Season, from September 16th – 25th November 2023. We have good availability for most dates during the 2023 Truffle and Porcini season so come and Join Us for these Unique Cooking Events in the Heart of Italy …

SIGN UP TO OUR ITALIAN COOKERY COURSES NEWSLETTER
Subscribe to receive our e-newsletter with updates on latest prices, events and booking offers

Subscribe to receive our e-newsletter with updates on latest prices, events and booking offers.

SUBSCRIBE
Our cookery courses are very much ‘hands on’ -
Instagram post 17983097581768056
After a typical day packed with cooking, wine tast
After over half a century of being abandoned, the
We are happy to let you know that airport transfer
What grapes will be in your glass for dinner? Welc
Over the last few weeks we've been introducing you
Unassuming, beautiful and delicious, the Truffle -
Along with the cookery courses and wine tours, we
Whatever the season or the dish, here at Castello
We launched our first round of courses all the way
Every region in Italy has its specialities and loc
Follow on Instagram
Page load link
Go to Top